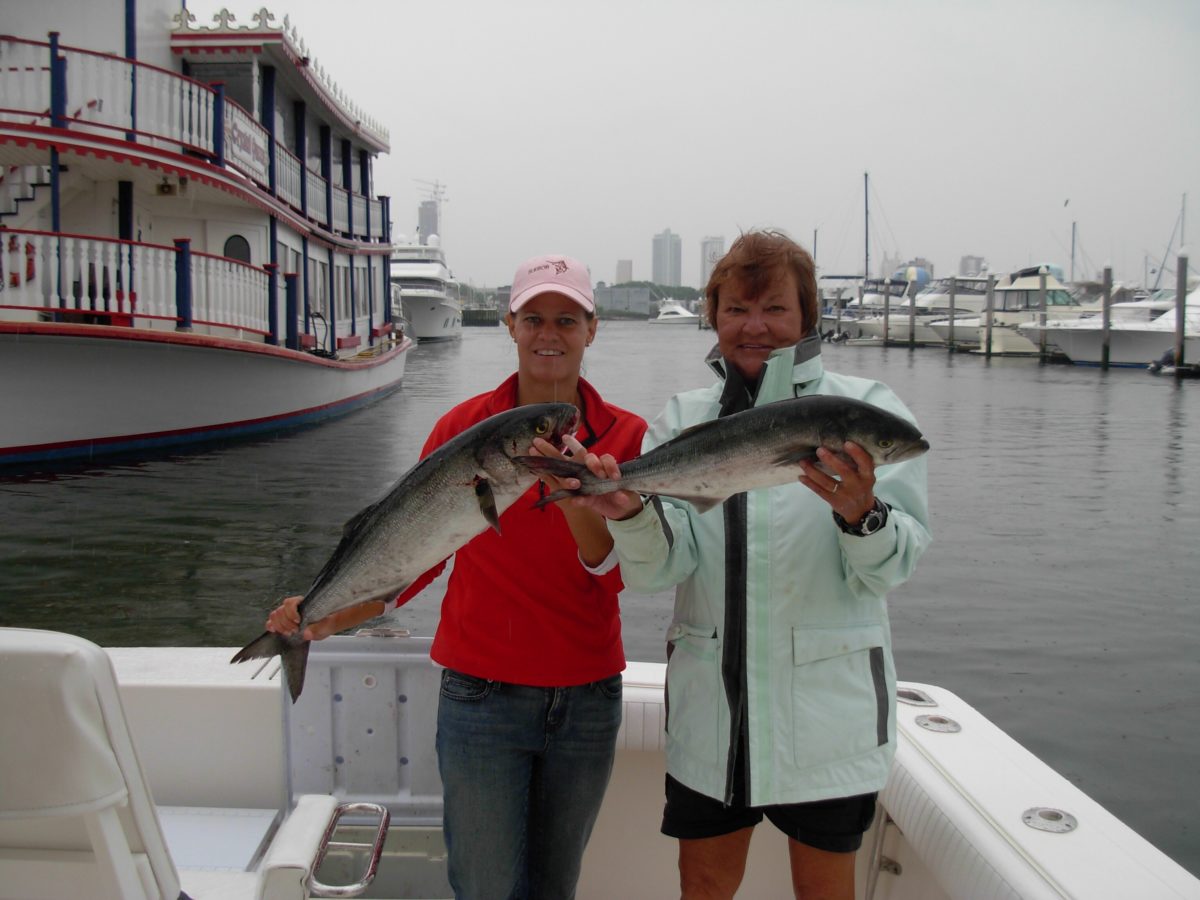 This is a question that I get often. In the beginning of the trip I would answer one way and now I have a different answer.

Before I continue – a quick warning. This is not a travel post. There are no travel photos. This is a personal story and a bit of a sad one in parts. But it contains an important message I think. So please, read on.

At the beginning of this trip I would tell people that I didn’t like my job – blah blah – that I broke up with a guy – blah blah – and sometimes I’d mention that my mom had passed away, giving me a sense of carpe Deim. This obviously, was the short answer and not completely accurate. Depending on the audience, though, it was probably appropriate. Most travelers we meet are young. And dying parents is a real buzz kill. So, I tended to gloss over that part at times. Plus, well, it’s still really hard for me to talk about.

One day, a few months into the trip, a friend told me that ‘people who travel (like this) are usually running away from something or searching for something’. At the time this upset me – I took it as a criticism. Was this person telling me that my life was incomplete in some way? My life is awesome and I don’t run away from things!!

As time passed, I cooled down and I gave this some more thought. Eventually,  a very real truth crossed my mind – no matter where I go in the world she won’t be there. This of course led to a squall of grief.

Let me back up a step.

When my mom was 75 years old we had a big party for her birthday. She was positively radiant!! Mom loves a party!! My mom was always very active, very independent, and extremely capable of just about anything. From cooking to car repair to plumbing and electrical work. She owned her own boat and in the good weather of New Jersey from about April until sometimes January she would be fishing on that boat.Like 6 days a week.  No lie.  Sometimes she fishes by herself, many times taking friends or family with her. She took friends and family waterskiing and tubing and crabbing. She could be found anywhere from the Back Bay to five or 10 miles out the ocean. Talking to her fishing buddies on the radio. Complaining about shoobies (tourists).

My Mom had tons of energy – more energy at 75 that I have now at 46. No lie. She used that energy to help people, to make people happy in lots of different ways.  She was generous with her time and her knowledge and her skills.  And her kindness. My mom was the patron saint of lost causes. But she never knew that. She didn’t believe in lost causes. She never gave up on people. She supported people through endless mistakes, where anyone else would throw in the towel.

Not long after her birthday, in early June,  she experienced extreme joint pain and was shortly after was diagnosed with non-Hodgkin’s lymphoma. She went through a couple months of treatment with the associated pain and sickness. I watched the strongest woman I ever knew become sick and weak.  Those who know her, know she was the one to do for others, and having others do things for her was completely unnatural. It went against her core. It frustrated her to no end!!  But she did her best to be a good patient. She did pretty well. Except hospitals. God she hated hospitals!!!

This weakened state, for a woman so strong and independent, was CRAZY difficult for her. But she handled it all with grace and dignity – and CONTINUED to put others first.

After a couple months of treatment she decided she couldn’t handle the long hospital stays anymore. Or the pain and suffering. Her treatments had been sporadic at best due to other factors and the treatments did not seem to be working. Her hospital stays became more frequent and longer. She asked me to support her decision to go on hospice care- and she passed away about a month later in September, shortly after my birthday.

She was my best friend.  I lost her very quickly. I never imagined it would happen so soon, so quickly.  I thought I had at least another 10 good years with mom.

In the months that followed her passing, I was a complete mess. A zombie going through the motions of life. My greatest comfort was my daughter. I came to realize that THIS is what’s good in my life. This is what is important. This comforts me. This matters.

This whole experience made me realize how precarious life is. I had spent 20+ years working so hard, being frugal and saving money for retirement etc. I was living the ‘hampster wheel’ life. The same thing every day. Wake up. Gym. Work. Cook dinner. Go to bed. But losing my Mom made me think. Have I really lived? Have I really done anything significant with my life? Do I have dreams and have I accomplished them?

So what got me going on the idea to travel the world was a combination of things. First, I no longer have my mom – and maybe being in our town made missing her that much harder. Also, a newfound desire to do things!!  Funny thing is, I was never the kind of person to ‘dream’ about doing things or going places. Sure, I saw things on TV and Facebook and thought ‘that’s pretty’ or ‘that would be cool to see or do someday’ but I didn’t really have much of a bucket list. I had no intention to do those things. I was so busy on my hamster wheel I wasn’t even thinking about living. That fact alone scared me – not only wasn’t I DOING but I wasn’t even dreaming of doing!!

One day I saw a post with this saying “if you’re doing the same thing every day, every week, every month, you’re not really living”. Ouch. Wow. That’s me.

Suddenly I just wanted to do something.   Anything.  And I had a realization that the window to do so might be smaller than I think. In even 5 years I may not have the energy or the health to travel. (my energy being more like my dad – and failing me already). Not to mention any number of other factors like my daughter, my dad etc. but now – I could maybe do something. Now.

I started reading about people who travel the world with their children. And people who want to. And how they scrimp and save and scrape by to do so. Or people who wish they could. And I thought – I can do that. I have the money, from all those years of saving. I have nothing holding me back. No reason not to. I want to quit that job anyway. Why not spend some of my time and money while I am young and healthy enough to enjoy it?

So I took some of that money that I had saved and decided to go out to see what there is to see. And of course I had the perfect travel companion – my daughter!

I proposed  the idea to Laney in June. She said YES!! We were gone the next June.

I didn’t do that much planning. Except to know I wanted to see the areas of the world – broad stroke. Europe. Asia. Australia. New Zealand. South America.

And here we are. About 3 weeks from the end of the 14 month trip. We have seen and done so much. Together.

When I left the Galápagos Islands in June, I was so high on life and on  all the experiences.  So loving my daughter and our friendship. So fulfilled with all we had accomplished, enjoyed and overcome together. I had this thought for the first time in my life. “I can die now”. Morbid? No. I don’t WANT to die. I want to do this trip again! Differently. But again!

I have more plans and dreams for the future than I have ever had in my life. True! I have never been a dreamer. And I envied people who were dreamers. The passion. The excitement. Well, now that’s me. YAY.

But if I don’t – or if I can’t – do those things. If I get sick or something else happens. At least I did this. I did a lot. I have lived. I have seen so much. I have accomplished something great with the most important person in the world – my daughter. I have opened her mind to the world and it’s possibilities. That is priceless.

No one can ever take this experience away from us. And I believe nothing will take away our closeness – Ever.

Mom would be so happy. So proud.

I love you mom. I miss you.

11 thoughts on “What Made You Decide to do This Trip?”